The Dream of Building a raceCar

In the spring of 2010 four students, Steffen Johnsen, Sigbjørn Eriksrud, Simen Johnsen and Øyvind Våland sat down to discuss the possibility of an exciting project to complement their engineering studies. Their goal was to get more practical engineering related to their studies.

After hours of research they discovered Formula Student, the perfect arena for putting their engineering knowledge to the test through building a formula race car. This is our history.

What is Revolve NTNU?

From student to engineer in a year

Revolve NTNU is an independent student organization at the Norwegian University of Science and Technology. The team consists of 80 members who work voluntarily parallel to full time studies. The members are from 24 different fields of study and are from all years of study.

To develop and build a race car from scratch in one year is a challenging task that demands numerous engineering fields, extraordinary dedication and hard earned resources. Every year a new team of students take on the complex and comprehensive project to make the transition from students to fully capable engineers.

In one year the team complete a full product development process in order to produce a capable race car to compete in one of the largest engineering competitions for students in the world, Formula Student.

At project start the board maps out overall plans, focus areas, needed competence, organizational structure and budgets, in addition to recruiting highly motivated students. The design process starts with problem identification and concept development of all systems, before proceeding to simulation and design. When all designs are finished  production and assembly starts. 8 months into the project testing and continous improvement to prepare for the competition commences. The project is finalized during the summer on competitions in Europe. 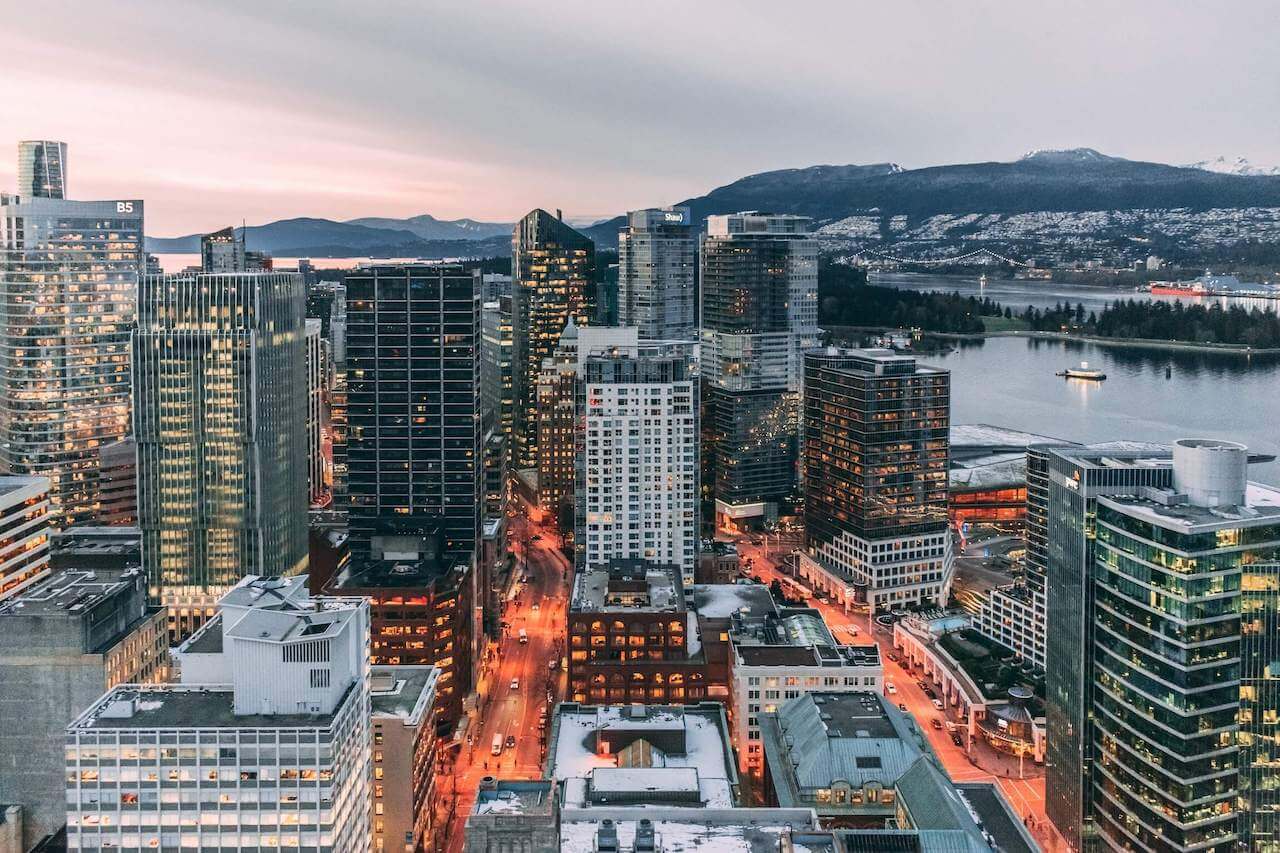 The hard work results in a highly complex product, a proper racecar. The car offers innovative solutions and complex design in order to optimize traction, aerodynamic properties, data acquisition, vehicle control and minimize weight in order to achieve the best on track performance.

In addition to the car, the result is students with unique experience and skills. Among these are product development, project management, marketing and team work. In addition our members acquire vast knowledge of other engineering fields and their way of problem solving and communication. Overall our members go from students to worldclass engineers that are prepared to take on the challenges that will meet them in their future careers.

From theory to practice

Our mission is “From theory to practice”. Even though we develop a complex racecar, our most important product are students with unique knowledge and skill sets. We believe the interdisciplinary teamwork and endless possibilities that the students face throughout a year in Revolve NTNU, makes the project a perfect arena for personal development.

In few years Revolve NTNU has managed to achieve great results in Formula Student through hard work, professionalism and ambitious goals. We believe our values are essential to the personal development of our members and our journey towards the very top level in Formula Student.

We are dedicated to reach our goals and do whatever necessary to finish what we start. We put in the hours and always put the need of the many ahead of the need of the few.

We develop innovative systems and dare to go against general assumptions. We encourage cool, visually appealing designs and extraordinary systems and thrive to take all parts of the organization to the next level.

We set ambitious goals and work with ambitious projects. We dare to fail, but work relentlessly to succeed. We work together and push ourselves to perform at the best level possible.

The concept of Formula Student had its inception in the US in 1979, and held its opening competition two years later. Over the years, it’s popularity grew, and Europe followed. Holding its first event in Warwickshire, England. From there it has developed into the biggest student engineering competition in the world, boasting over 20 events world wide.

Formula Student provides participants with the opportunity to enhance their engineering design and project management skills by applying learned classroom theories in the real world. With heavy industry backing, it has become a well respected stepping stone, developing students into desirable engineers.

To compete, teams from any university comprised of students must design and build a single seat formula race car. Teams can choose between 3 classes: combustion, electric or the newly added driverless class. The spirit of the competition touches all aspects of the real world of engineering. Instead of winning based only on lap times, it is scored in relation in different subcategories. Designing and creating a car according to rules and specifications, driver skill and the cars functionality on the track, to the individual choices related to cost, and overall vehicle design.

The dynamic events are scored on lap times, while the static events are judged and scored by experts from motorsports, automotive, aerospace and supplier industries.

We set ambitious goals and work with ambitious projects. We dare to fail, but work relentlessly to succeed. We work together and push ourselves to perform at the best level possible.